With 6.0 many game changes are coming and thus we need to adjust our Gold Pack accordingly. The new Gold Pack will stay active for 30 Days and give players different bonuses than before.

Gold Pack : adjustments have been made to the Gold Pack bonuses. The new bonuses are as follows:
– Remove of starter limitations
– 10% loot buff for instances
– One-off of 40 Luna when you activate a Gold Pack
– Daily login bonus: 30 Shugo Gold / Shugo Vending Machine use
– 11 character spaces
– Bonus for the new veteran reward system
– Special discounts in the AION Shop
– The items in the Shugo Vending Machine have been adjusted

– The Gold Pack will be included in the successor of the Veteran Reward System, which will be launched some weeks after the 6.2 release.

Additionally we plan to release a system where users can exchange their accumulated premium time at a later point. 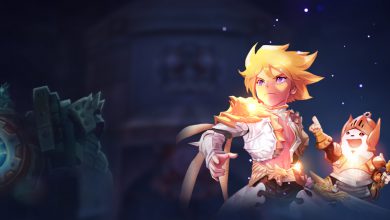 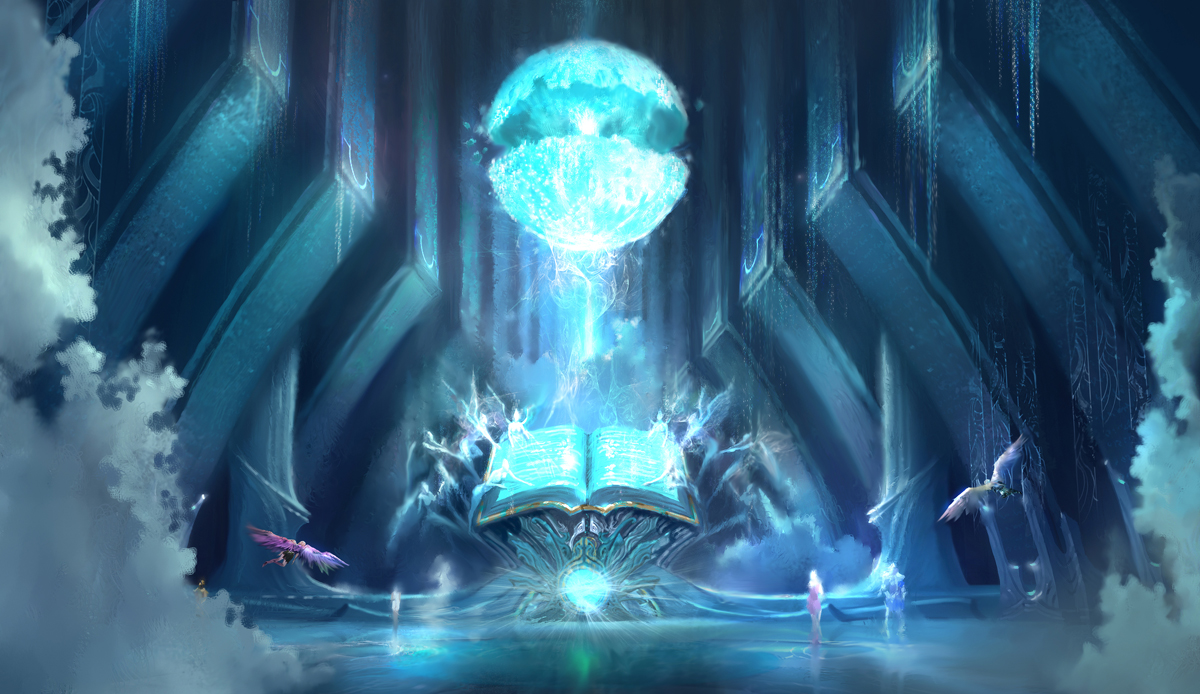 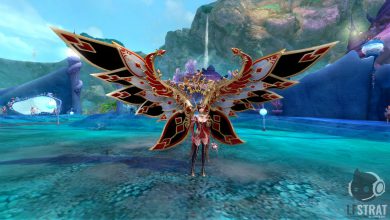 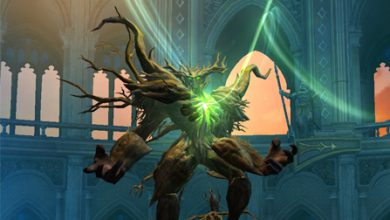