2. 2nd boss, Suffering Raging Prometun, has been added to the Prometun’s workshop (Difficult).

3. Some skills would still apply during after Nergal in the Holy Tower would use the ‘Shield of Faith’ skill. This issue has been fixed.

4. An issue with Nergal in the Holy Tower sporadically resetting has been fixed.

5. Rewards for some named monsters that appear inside the Prometun’s workshop (Difficult) have been changed.

1. A ‘+1 Greater Stigma Slot’ Set effect for wearing +12 Stigmas has been added.
– The Vision Stigma is not affected by the additional Greater Stigma. 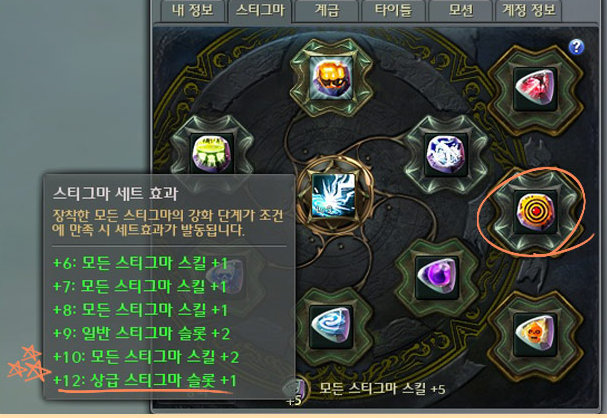 2. Stigma Enchanting effects have been changed.

4. The tooltips of some skills have been fixed.

1. The Exploration Garrison Defence has been improved.

2. The topography of the Exploration Garrison areas has been fixed.

1. The selling price of Legendary Etium / Ultimate Etium that can be purchased from Altar Merchants has been lowered.

2. Incorrect phrasing in some item tooltips has been fixed.

3. Some items obtainable from boss monsters below level 40 will no longer be extractable.

1. An issue with Lakrum ‘Trailblazer’s Blessing’ Artifact buff not being removed when entering the Tower of Challenge has been fixed.

2. The sound of activating the Shards could not be heard during certain transformations. This issue has been fixed.

1. Quests related to the Guardian General Defence has been added.

2. The rewards for quests related to the Dumaha Altar Sieges have been increased.

3. An issue with Dumaha Officer/General quests not updating properly has been fixed.

4. The topography of the Exploration Garrison areas has been fixed.

1. New weekly Lugbug Missions have been added.
– Necessary items can be purchased from the Gold Sand Shop. 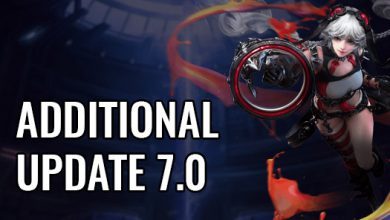 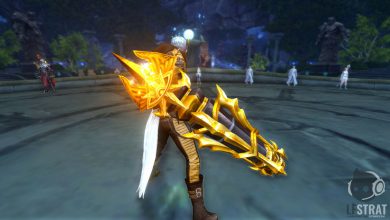