1. Balaur will no longer appear when attacking Commanders in the Upper Abyss Fortresses.

2. ‘Battlefield Kisk’ will no longer be placeable outside the Ship Marina in the Abyss Core.

3. Level 65 monsters will no longer appear in the Core.

4. A separate message and effect will now appear if you succeed or fail to capture a fortress.

– The min level for the Arkhal’s Hidden Space/Kroban Base has been changed.

2. Entry conditions to the Garden of Knowledge, Museum of Knowledge instanced dungeons have been removed.
– The quest completion requirement has been removed. As long as you are satisfied with the group setup and level, you can enter the dungeons.

3. The amount of experience you can gain from monsters in the Rift of Oblivion has been increased by 1.5~2 times.

4. ‘Nergal’ in the Holy tower will no longer reset and the shield will now end properly.

5. You will no longer get disconnected when moving to the Neviwind Canyon.

1. High Commander Armor/Weapons/Wings can now be obtained through Equipment Evolution.
– High Praetor and Elite Legionary items that can be purchased with Spinell Coin can now be evolved.
– When the enchanting process of the High Commander items fails, the item will not be destroyed and following rules apply.

– Commander equipment is not tradeable, can only be traded once with Wrapping Scrolls once the item reaches +25.
Once consumed, the number of wrapping will not increase even after re-enchanting the item to the required level.
– Enchanting the Commander gear can fail even when using All-Powerful Enchantment Stone with Mighty Supplements (Mythical).

2. New and returning users will once again receive Symbol of Growth (30 days).

3. The compensation in Adma Ruins/Elemental Lord’s Laboratory/Arkhal’s Hidden Space/Kroban Base has been changed. You will now receive new items.

4. Items that can only be used in the Neviwind Canyon will no longer share cooldowns with other items.

5. Description of some items didn’t match the actual output. This issue has been fixed.

6. Some items will no longer look abnormal.

1. Some repeatable Instanced Dungeon quests will now give more experience, the recommended level has been changed and new reward items have been added.

2. Experience of some Esterra/Nosra quests has been increased.

3. Some Guard/Spy Esterra/Nosra quests have been changed to weekly quests.

4. The difficulty of some Esterra/Nosra quests has been lowered.

5. You will now be able to accept/share unfinished quests within the Battlefield Union.

6. Subtitles will now appear in the Abyss Core cutscenes.

7. The progress of Caryatid of Abyss has been changed.

1. The terrain in the Core will no longer change color on the map (Blue/Green/Red) when a faction takes control over the region to make the map more visible. 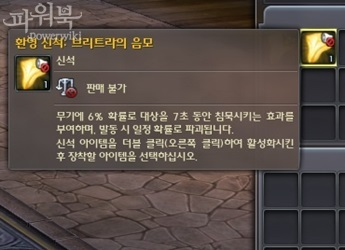 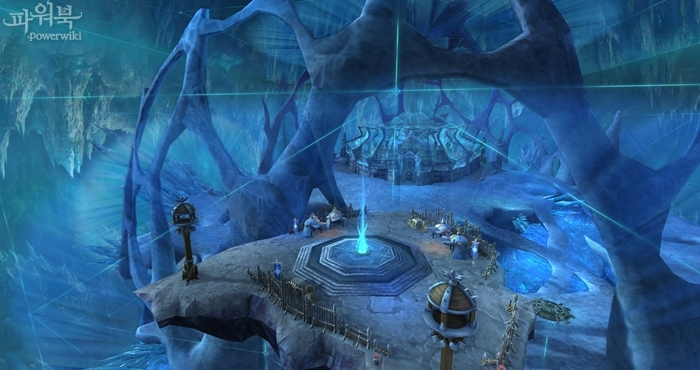