A lot of Daevas disappeared without a trace at the hands of Ereshkigal’s minions after the underhand Dredgion invasion. The agents suspected the worst and are sending you into the abyss to investigate further. You learn that a strange place has appeared high in the air over Reshanta – Narakkalli.

1. The Entrance to Narakkalli is located in Lakrum near the 127th Garrison. 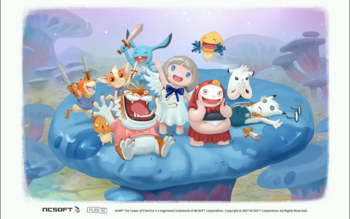 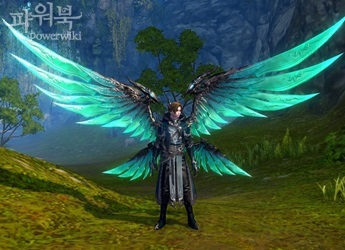 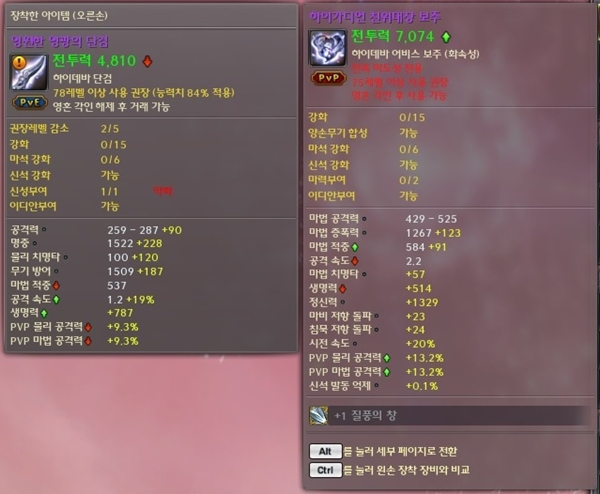