Shulacks smugglers have stolen valuable books from the Library of Knowledge!
Daevas, you must find Daevanion skill books.

A message appears if a smuggler Shukiruk will appear in your instance or on the battlefield.
They don’t always appear, look closely at the message that appears on your screen.

You can tell which smuggler has appeared by reading the message.

Untrained Smuggler Shukiruk only appears in the Garden of Knowledge.

The appearance of Shukiruk has been confirmed by our special envoys in the following places:

The smuggler’s rewards are daevanion skill books. The type of book varies according to the Shukiruk and you can have duplicates.

The smuggler Shukiruk, can sometimes give a legendary daevanion skill chest, but also give nothing at all!

Daevanion Skills of the ancient Box

Daevanion Skills of the legendary Box 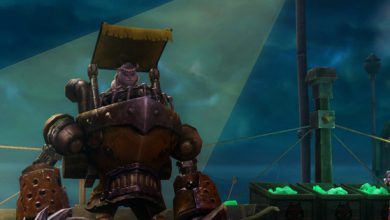 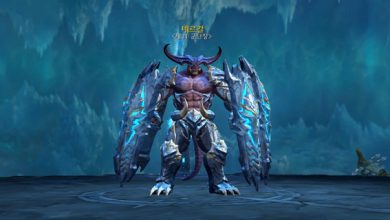